In order to visit and observe all the riches that this country offers its guests, you need to come here again and again. Australia is so abundant in natural colors, land and underwater wildlife, ancient monuments and architectural heritage, cultural and modern attractions, that you can only touch its riches during one trip. 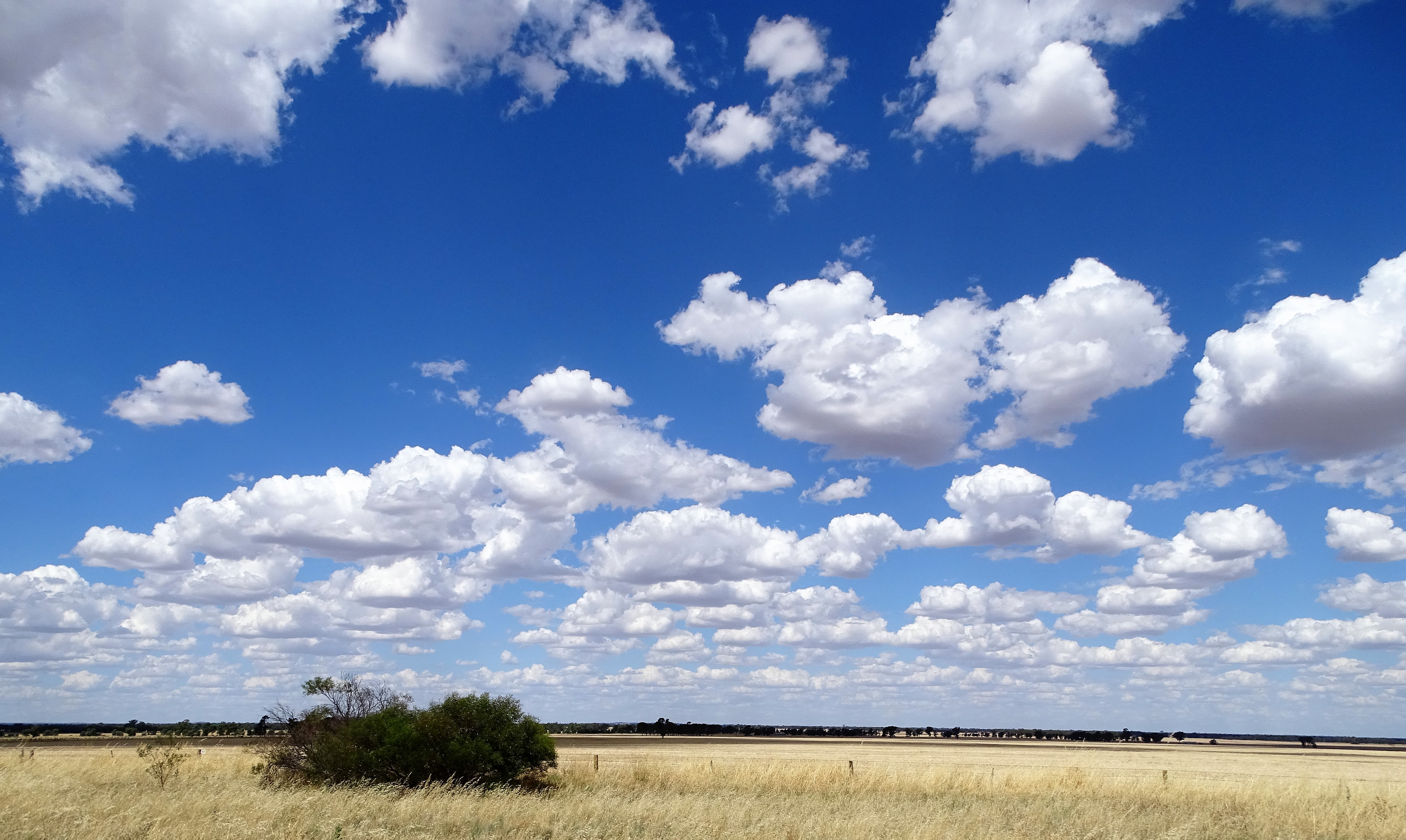 For making your trip to a distant Australia country comfortable and successful, you should follow certain rules.

The most common are: